I began buying all the metalwork needed to replace the rotten stuff. When the belly pans were off it spooked. Belly pans cover the underneath and protect the framework from the stuff that comes off road and field and sand. It’s the sheets below with the ** shapes. But….it also hides extent to the damage of the metal that keeps you up in the air. As seen below. 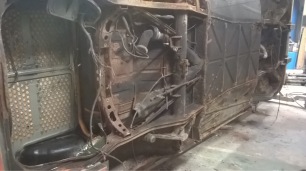 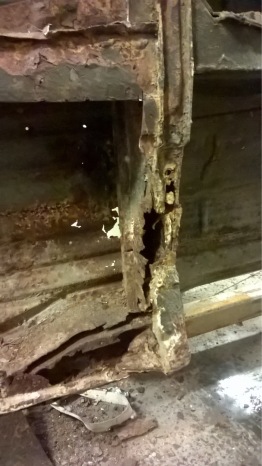 What worries you is that you’ve been driving around like this for quite some time. An MOT doesn’t stretch as far as taking belly pans off.

The whole bus is shot blasted to show up rotten and damaged metalwork. It turns the bus literally into a metal lace doily. Then more and more new metal parts have to be bought. 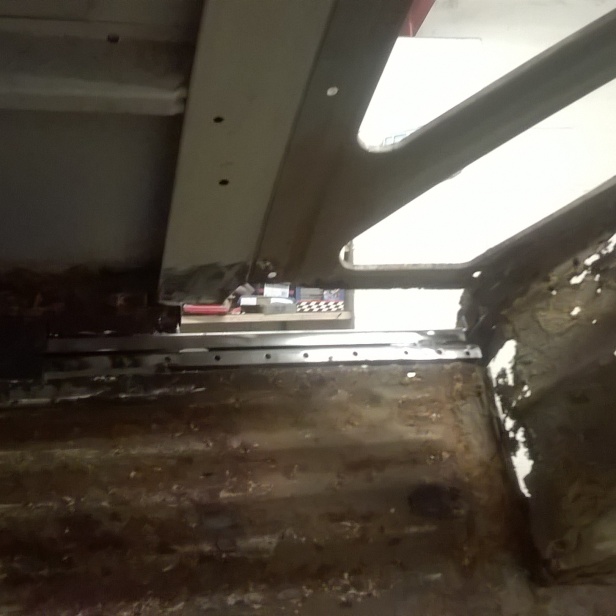 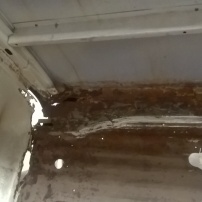 I began to look on eBay for bargains and original stuff that would help get the bus back into shape. Paul, the guru doing the nitty gritty work, advised me what to ignore and what suited. I bought a whole front section from over on the east coast of England. Cost £50 in an eBay auction and £90 to get it across country to West Wales. Bargain. Think it was off a 1968 earlybay bus. The metalwork in this was of German quality. None of your modern pulp that can exist. Needed cutting up by Paul, which proved difficult. But a single front modern arch can cost £450. And when I say an arch, I mean a simple flat arch. Not the wheel housing well included. There was probably about £1800 worth of metal in that £50 buy.

My best buys have been off eBay. Little treasures born from months of studying what I wanted as a finished project. Paul was an inspiration of guidance and insight. Don’t think I bought one item that hasn’t been useful in all of this project. 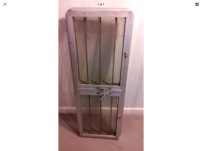 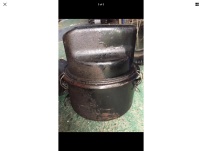 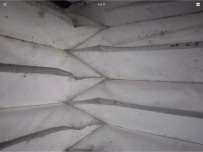 Pop top, hub caps, oil bath filter, front cab, exhaust, jalousie/Louvre window and tons more went alongside new considerations too. Not a month went buy with outlay of hundreds or thousands of pounds. Brakes, engine, panels, etc. Just kept coming at me and Paul. Those dreaded emails or one to one conversations from/with Paul. “Looks like you’ll need……… This or these are solid gone man. Solid gone !!”

Paul had other projects on the go too. So, my bus took a back burner on many occasions. Sometimes months of no advance. Photos came by email in bits and bobs. There’d be a few days of excitement and spirits raised and then….blang! Back to planet Earth. Still a long way to go.

What I realise now, is that emotionally, this project has taken its toll. The reason being, I’ve worked out, is that memories exist in the old green bread box on wheels that is known as Billy Bud. A haven of past tranquility. I’ve really badly missed this form of escape, both for myself and others. My Dad, when we talk on the phone, chats about how it will be a Godsend to have the bus back. “Get out and enjoy it again!” he says. I want to take him up to a spot locally to him near Coventry that we visited often when my Mum was alive. They had a Volkswagen T25 Camper of their own. He sold it a few years after Mum died. Too many memories to want to drive it. I think he drove it less than 5 times over 3 or 4 years. Concerning visiting that local beauty spot? “That’d be great”, he says and really meaning every word. More than great I believe. It’ll help a little in contributing to tearing down the walls of the mundane existence and treadmill lifelessness of his and my current experiences.

But……..back to the progress story………things began to take shape after those early shocks when the amount of work to be done was exposed by Paul. Below, a few teasers until next time. 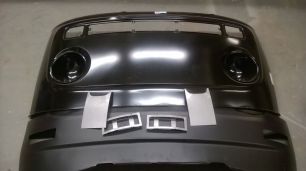 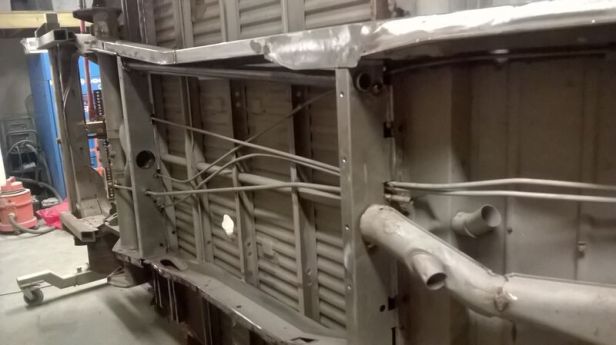 Good fortune to you all.

And so the story goes, to where? No one knows. But it involves a Volkswagen T2 Crossover Bay Bus called Billie Bud (known to most people as ‘WOW, a camper van’); a Pentax LX SLR camera loaded with black and white film; cooking vegetarian food on a basic set up of Cobb cooker, a couple of gas rings and an open fire; reading books; listening to music and the ruminations from a Staff Nurse. Well......got to fill the hours outside of your nurse job somehow. View all posts by graysummers